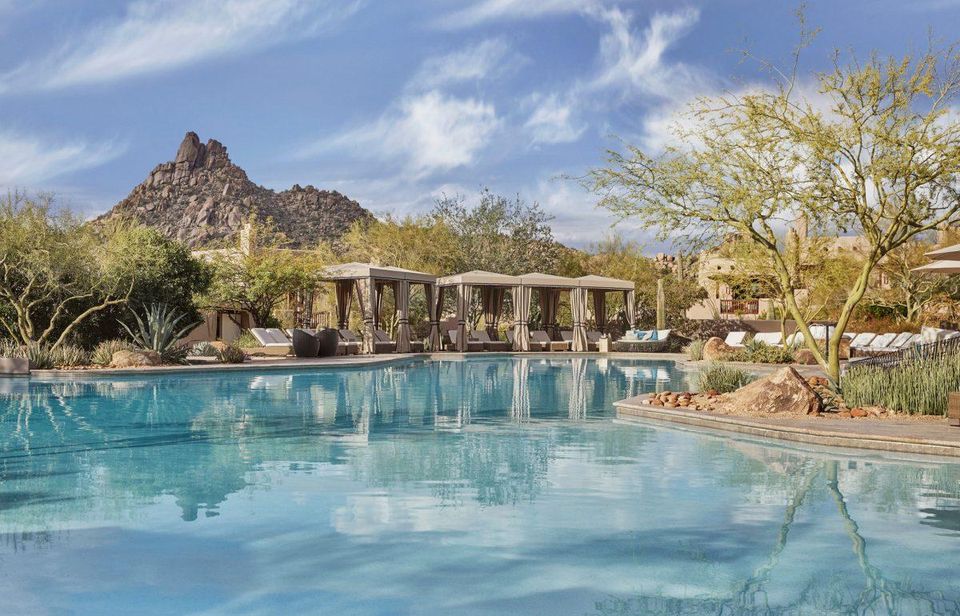 Scottsdale is a city in the eastern part of Maricopa County, Arizona, United States, part of the Greater Phoenix Area. Named Scottsdale in 1894 after its founder Winfield Scott, a retired U.S. Army chaplain, the city was incorporated in 1951 with a population of 2,000. The 2018 population of the city was estimated to be 255,310 according to the U.S. Census Bureau.