This gorgeous blonde walked into her erotic nuru massage appointment with an attitude. She and her pierced tits were not happy with the new assistant of her favorite masseuse. That cute, busty brunette couldn’t take her eyes off of her juicy tits. All she wanted to do was to get her hands on them and pinch her nipples. The blonde stripped naked and lied down on the massaging table, and the brunette started with the massage. She started on her neck first, because she was afraid she will cross a line with this girl. But what she didn’t know was that this smoking hot blonde wanted her big tits to be rubbed good. So she grabbed her hands and put them on her boobs.

This masseur was in awe of her nipples, and she gave her best to make her feel good. But not even the main guy masseuse watching the girls would have predicted that the horny blonde would grab the collar of her shirt and ripped it open. She really wanted the full experience with this girl. The masseur just went with it, and she grabbed the oil, poured it on her back, and massaged her juicy ass. She spread her ass cheeks and pushed her fingers into her wet hole. That was the kind of massage the blonde was waiting for! The masseur buried her face between her ass cheeks and shoved her tongue up her pussy. But the guy had a better idea, and he took off his assistant’s pants.

Now two girls were naked on his table. With all tits out, they could move right into a hot sensual girl-on-girl nuru-style massage. As his assistant fingered their client he took the chance to stick his hard dick into her. She pushed her juicy ass onto his dick and now both busty naked girls moaned in pleasure. But the blondie felt left out and the girls quickly changed positions, so that the blonde was jumping up and down on this guy’s dick, while the nerdy brunette was sitting on his face.

This shy babe decided to treat herself with a relaxing massage. But, once she got there, there was a stunning blonde that was teasing her mind. The masseuse was firing up her lesbian fantasy and she had no choice but to tell the blonde all her dirty daydreams. As she was taking her clothes off, she felt her pussy becoming wet. The sexy girl was exciting her. The hot masseuse started rubbing her body and her clit was throbbing with every touch.

As she was grabbing her tits, she felt her pussy burning. The blondie was feeling it too. She used both hands to massage her breasts, feeling her erect nipples between her fingers. Moving her hands further down, she spread her legs, massaging between. She was completely naked, so her body was visible in all its glory. She continued to massage her thighs getting close to her naked pussy.

She felt the heat coming off her moistening pussy. What the girl didn’t know was that this wasn’t the first time this lesbian would have sex with her clients. There was no going back, so the masseuse got down and started eating that juicy cunt. It tasted so sweet and she kept playing with it as her lover was moaning with pleasure. This was her first lesbian affair and she loved it so much more than any other fuck she had ever had. Her pussy was tired of all those dicks, her pussy needed a feminine touch that would get her to cum intensely.

The massage made her very relaxed, and that pussy licking turned her into a real slut. She wanted more after she got her first orgasm. Her new lover was so good at licking and she wanted to try it as well. She removed the shirt and started kissing those big tits. Once she got down, she found a wet pussy waiting for her to suck it good. The hot naked girls were so lost in this lesbian fuck, and they just wanted to keep banging. The cute babe wasn’t shy anymore when she tried hardcore scissoring. The girls were vigorously grinding their clits together. Their toned and muscular thighs were pressing together hard as they intensified their grinding.

Then she sat on the masseuse’s face to get the wettest orgasm all over her face. She eagerly lapped at the pussy, which was soaked in their combined juices. After a few dripping orgasms, she was turned into a full-time lesbian slut. The two girls enjoyed licking each other’s pussies for a while until they had the strongest and longest orgasm they had ever had. They lay down next to each other, face to face. Feeling their smooth and firm bodies slide against each other, they made out. Kissing deeply and passionately, tasting their juices on each other’s lips and tongues. She even booked another wet session. 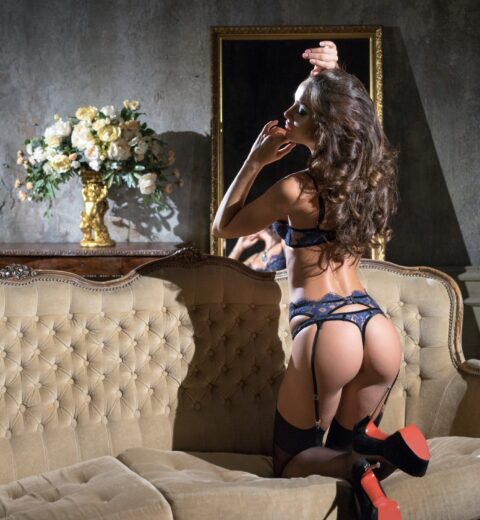 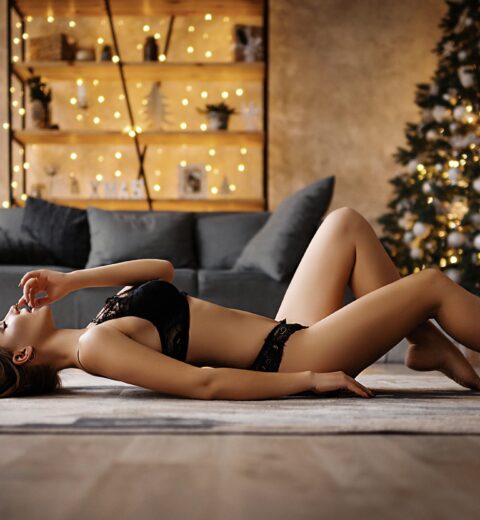 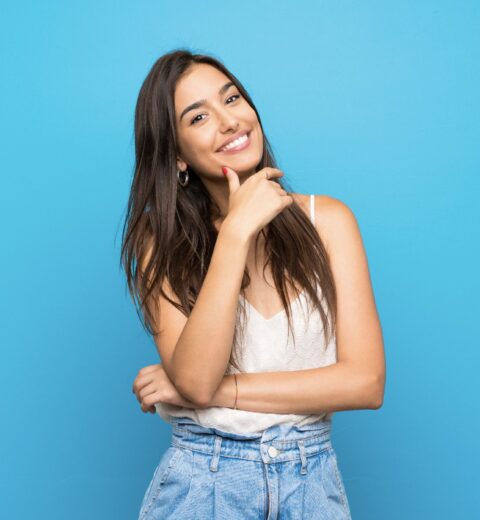